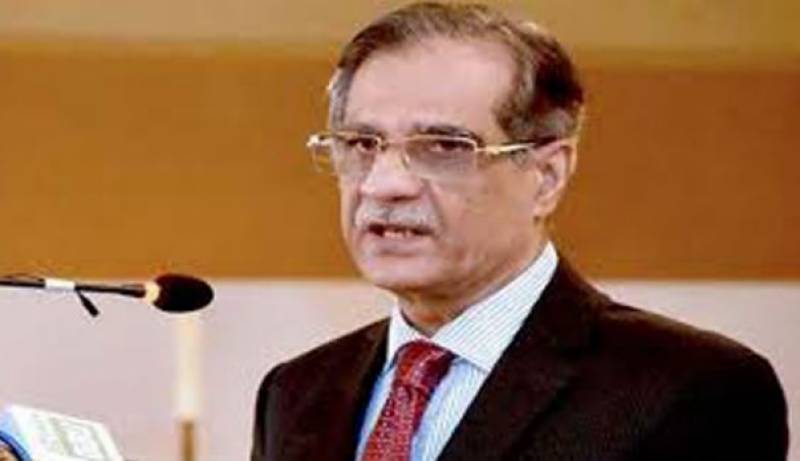 A three-member bench headed by the Chief justice of Pakistan (CJP) heard a case related to a degree not being given to a student of University of South Asia’s affiliate college.

Punjab Advocate General was directed by the court to submit a report about the details of universities and affiliated colleges in the Punjab province.

A Higher Education Commission’s (HEC) representative told the court that University of South Asia made affiliations with colleges without any permission.

The CJP remarked that these universities were defrauding the people and destroying the education system.

“Since when are these universities operating and how much fees do they charge?” Justice Nisar further asked.

The CJP directed that criminal cases should be registered against those who were opening campuses without permission.

Justice Saqib Nisar remarked that he will see who comes for the bail of those involved in this illegal practice.