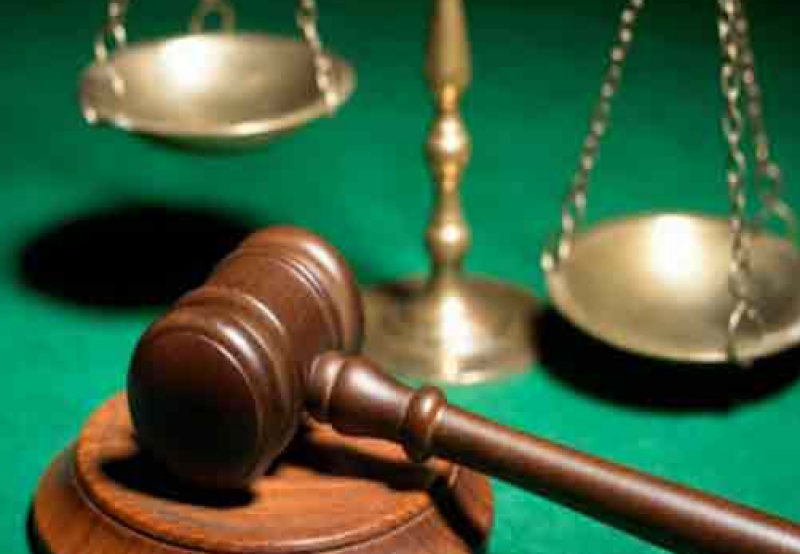 Sikandar and another accused Irfan Bengali had been serving a prison sentence in Hyderabad jail and were presented before the ATC on Saturday.

During the hearing, the ATC judge sentenced both the murderers to death.

Aqib Shahani, the son of Jacobabad district and sessions judge was gunned down in Hyderabad on February 19, 2014.

Sindh High Court (SHC) had suspended Sikandar Lashari from service on March 3, 2014, and ordered to arrest him. Four suspects including Barkat Lashari and Ghulam are still absconding in the case.