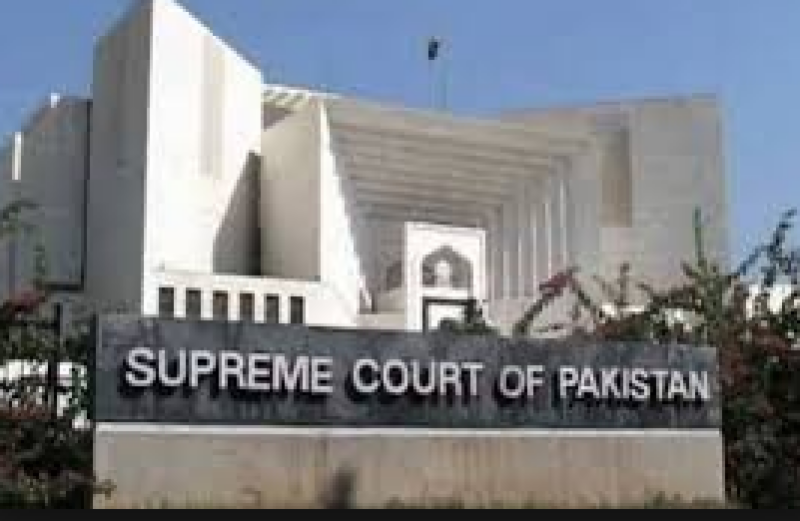 The petitioner took the plea that NAB law stands no more after 18th amendment; therefore Supreme Court should set aside the decision of Lahore High Court.

This is pertinent to mention here that LHC on September 13 during hearing of the case against conviction of former Prime Minister Nawaz Sharif, his daughter Maryam Nawaz and son-in-law captain Safdar Avenfield reference had maintained in its decision that NAB law is an effective Law.

Court in its written ruling remarked, NAB law is in place now as it has neither been abolished nor has it been amended.

Court further observed, “NAB ordinance will stand maintained unless an amendment is made therein.