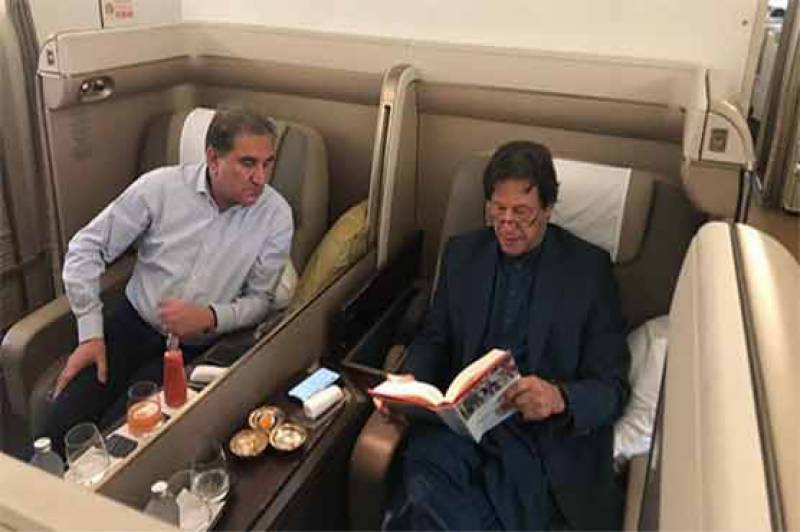 PM’s special plane had to turn back to New York with a technical fault.

On Friday night, PM Khan and his delegation returned to New York after the plane developed a technical fault.

According to reports, PM Imran, who led the Pakistan delegation to the 74th session of the United Nations General Assembly (UNGA), waited at the airport for some time while technicians tried to fix the fault, but more work was needed and they decided to complete it by Saturday morning.