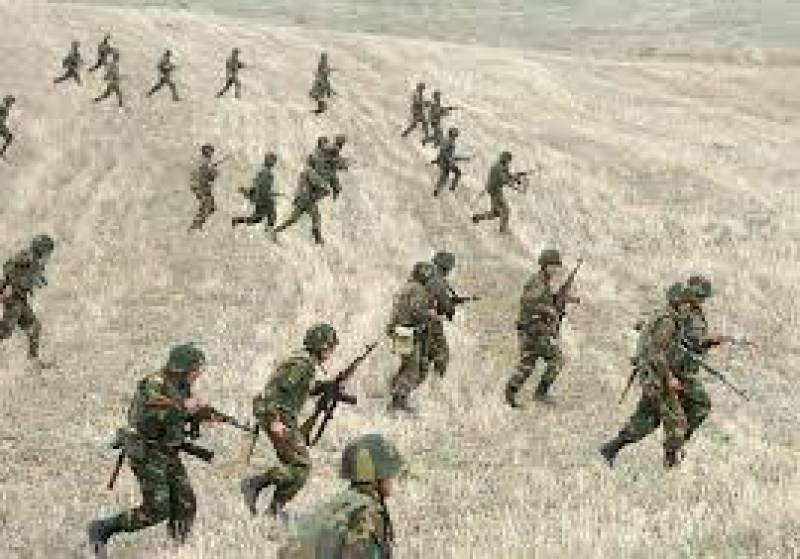 Baku: (Web Desk) The death toll in the fierce fighting between Azerbaijan and Armenia has risen to 69 including 11 citizens.

A statement from Azerbaijan's Prosecutor General's Office said on Monday that two more civilians had been killed in a shelling by rebels in the village of Tartar in the Karabakh border district.

Meanwhile, Karabakh's Ministry of Defense confirmed that 27 of its fighters were killed in fighting on Monday, bringing the total number of soldiers killed so far in the fighting to 58.

On Monday evening, Armenian Defense Ministry spokesman Artesia Ohanesian said that Azerbaijan had launched a full-scale war from the southern and northeastern borders.

According to local sources, so far 11 citizens had been killed during fight, 9 belong to Azerbaijan while two were the citizen of Armenia.