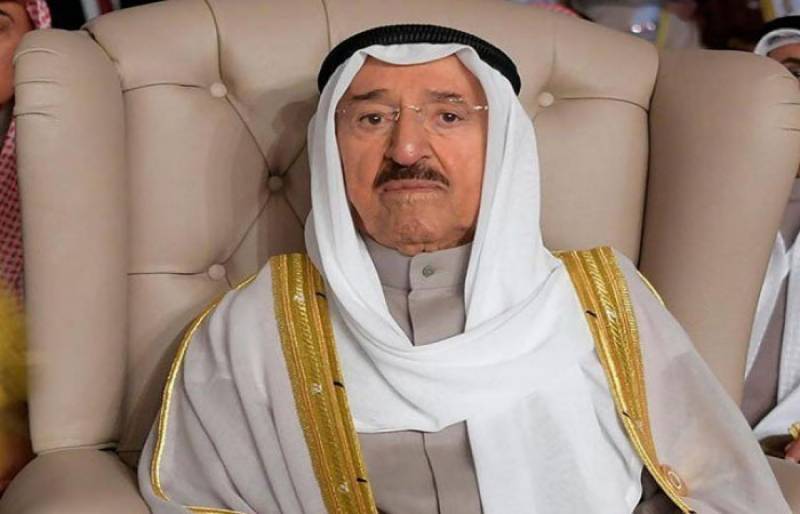 Sabah, following an unspecified condition, was flown to the United States in July for medical treatment after a surgery. Dubbed as the "dean of Arab diplomacy" Sheikh Sabah had ruled the Arab country since 2006 and had commandeered its foreign policy for the past 50 years.

Our sincere condolences go to the Al-Sabah family and the people of Kuwait. Sheikh Sabah epitomised wisdom, tolerance, and peace and he was a great pioneer of Gulf cooperation. He served Kuwait with honor and grace, and his work will never be forgotten. May God have mercy on him pic.twitter.com/LUtWtu8JlL