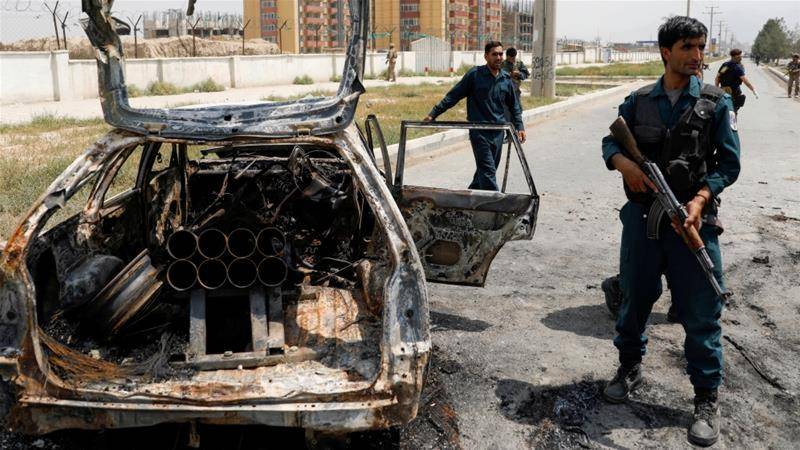 Kabul (Web Desk): At least 14 civilians including seven women, five children and two men were killed in a roadside blast in Kijran district in the central province of Daikundi on Tuesday morning, by the Interior Affairs Ministry said in a statement.

Daikundi is otherwise considered a secure provinces of the country. This is the second blast in the province so far this year, according to government data.

The ministry has blamed the Taliban for the explosion. The Taliban has not commented on the incident.

The explosion comes as efforts are underway to end the ongoing conflicts in the country through a political settlement.