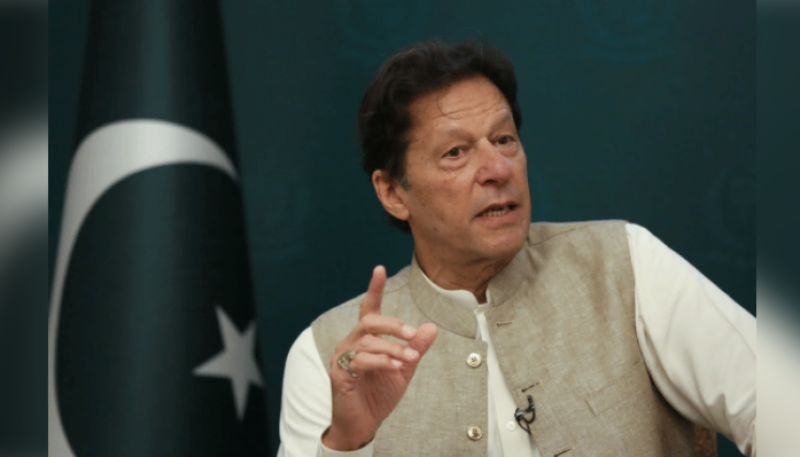 Islamabad (Web Desk): Prime Minister Imran Khan on Wednesday said that the Federal Investigation Agency (FIA) has been mandated to hold investigation into the corruption carried out in road infrastructure projects in the past.

Performing the groundbreaking of Jhal Jaho Bela road in Islamabad, the premier said that the road projects being executed by the present government were less in rates when compared with those completed in previous regimes.

“We are spending Rs200 million less on a four-lane road than the ones executed back in 2013. This demonstrates how much tax payers’ money was plundered in the past,” PM Imran said, assuring to make the findings of the investigation public.

“We are focussing on the development of backward areas to bring them at par with the developed ones,” he asserted.

The prime minister especially stressed for improving connectivity in Balochistan saying this is vital for the development of the province as well as Pakistan.

Speaking on the occasion, Federal Minister for Communications Murad Saeed said that the construction of Jhal Jaho Bela road is part of Prime Minister Imran Khan's vision to uplift the backward areas.

He said the road infrastructure projects in Balochistan are being completed on fast track basis.

Balochistan Chief Minister Jam Kamal said both federal and provincial governments were working together for the development of the province.

“We are ensuring timely completion of road infrastructure projects in the province so that the people can really benefit from them,” he added.