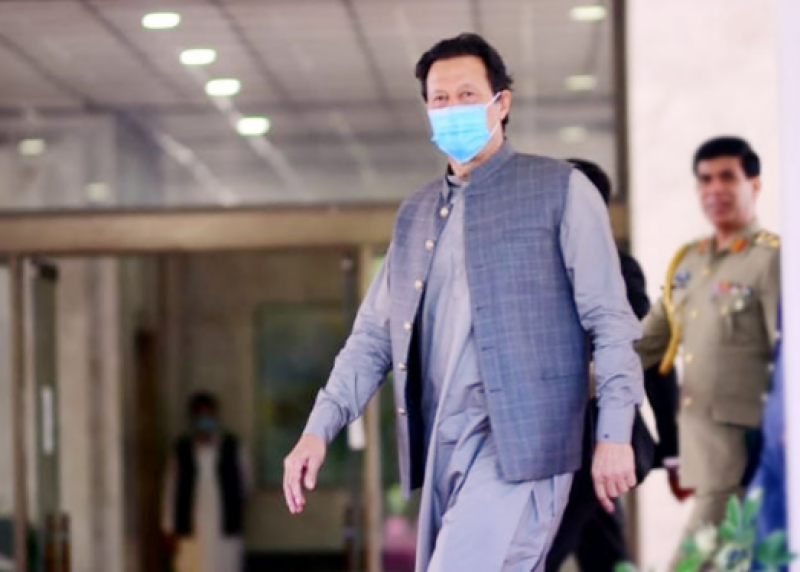 This eighty-kilometre road is a project of Balochistan government to be completed by National Highway Authority.

The two-lane road project will be completed in three years at a cost of over eleven billion rupees and upon completion, it will augment the socio-economic as well as industrial, trade, agriculture, tourism and cultural activities in the province, This will also generate three thousand job opportunities for the local people.

On Tuesday,the federal cabinet on Tuesday reviewed overall political and economic situation in the country.

Addressing a post-cabinet press conference, Federal Minister for Information Fawad Chaudhry said the committee should move in the right direction to resolve the matter and not waste time.