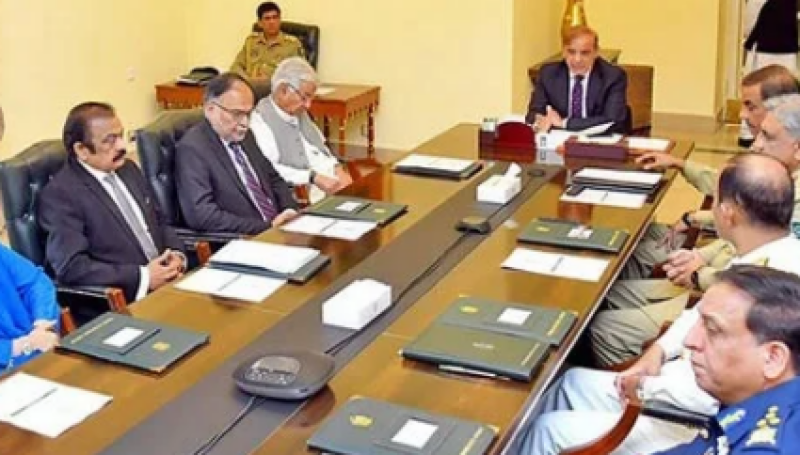 The NSC met under PM Shehbaz Sharif chair and was attended by federal ministers, the chairman of the joint chiefs of staff committee, services chiefs, the national security adviser, and senior civil and military officials to discussed the recently surfaced audio leaks.

According to the notification, the meeting considered the issue of audio leaks and the heads of intelligence agencies were briefed about the security of the premier as well as the Prime Minister’s House and other important places.

Furthermore, the participants of the meeting considered the issues surrounding cyberspace and other related aspects. They were informed that investigations are being conducted on the issue of audio circulating on social media.

After consultation, the committee directed the Ministry of Law and Justice to prepare a “legal framework” related to cybersecurity.

The notification further mentioned that certain aspects related to the security of the Prime Minister’s House were identified and arrangements were made to counter them accordingly.

The NSC further decided to review the security, safety, and protection of governmental communications in the context of cyberspace.