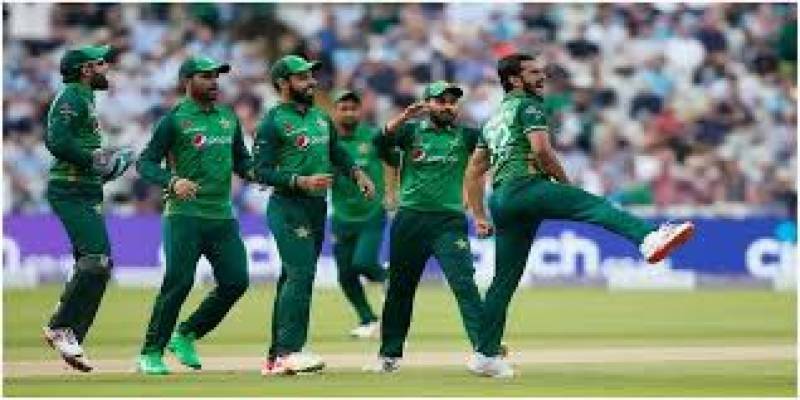 Lahore (Web Desk): Pakistan took a 3-2 lead in the seven-match series after defeating England by six runs in the fifth Twenty20I played at Lahore’s Gaddafi Stadium on Wednesday.

Chasing a modest 146, England needed 15 off the final over but debutant Aamer Jamal (1-13) held his nerve against the experienced Moeen (51 not out) to close out the game for Pakistan.

Another brilliant match of the series as Pakistan win a low-scoring thriller in Lahore ????

The home side now lead seven-match series by 3-2

After being asked to bat, Pakistan’s middle-order woes returned to haunt them as they crumbled to 88-6 after excellent spells from Mark Wood and David Willey.

The teams meet again at the same venue on Friday.