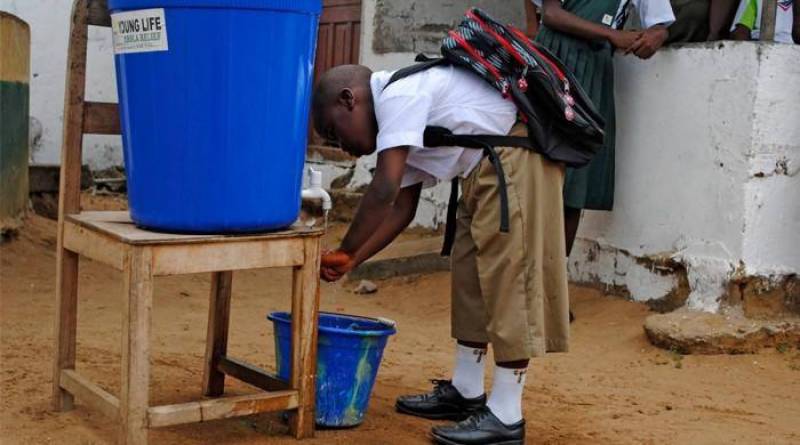 Geneva (Reuters): Eleven people have died and five are in hospital, Liberian officials said on Friday, after contracting a mystery illness the World Health Organisation (WHO) said was linked to attendance at the funeral of a religious leader.

"We are still investigating. The only thing we have ruled out is ... Ebola," said Liberia's Chief Medical Officer Francis Kateh, adding samples from the victims had been sent abroad for further testing.

On Wednesday, the WHO said Liberian health authorities were taking rapid precautionary steps after eight people died of a mystery illness, 10 months after the end of a two-year Ebola virus outbreak.

WHO spokeswoman Fadela Chaib told a briefing in Geneva, "It seems all of these people were attending the funeral of a religious leader."

She said, "They have taken samples from the dead bodies and all the samples came back negative for Ebola. They will be looking of course for other haemorrhagic fevers and for bacteria, if there was any common exposure to water contamination or food contamination."

Five people remain under observation in hospital in Sinoe county, a four-hour drive southeast of the capital Monrovia, and four have been discharged, Kateh said. The symptoms include fever, vomiting and diarrhoea, said Chaib.

Hospital staff is wearing protective equipment and contacts of the sick are being traced in the community to see if they have fallen ill, she added.

Chaib said, "WHO, CDC (U.S. Centers for Disease Control) and other partners are providing technical and logistical support to the rapid response team that has been activated at district and county levels."

In June last year, the WHO declared Liberia free of active Ebola virus transmission, the last of three West African countries at the epicentre of the world's worst outbreak of the disease. The epidemic killed more than 11,300 people and infected some 28,600 from 2013 as it swept through Guinea, Sierra Leone and Liberia, according to WHO data.

A WHO advisory group of vaccine experts is due later on Friday to issue their findings after a three-day regular meeting on vaccines. The statement would include an update on "efficacy, safety and timelines for licensing Ebola vaccines", Chaib said.