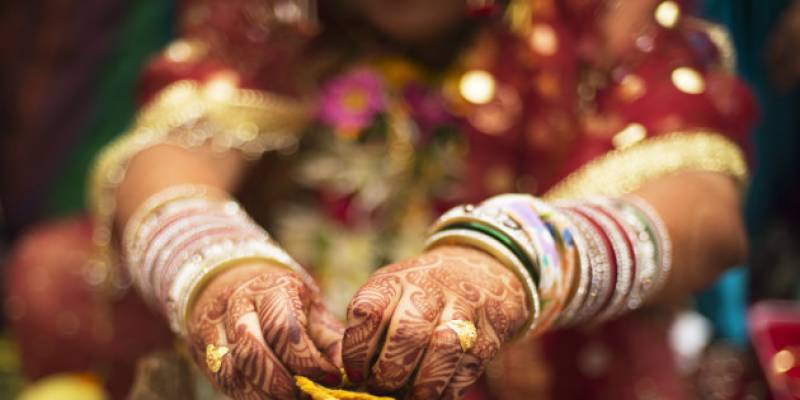 New Delhi (Web Desk): An Indian groom walked out on the bride in Uttar Pradesh because her family had served only vegetarian food at the wedding, Indian media reported.

The groom Rizvan was due to marry Nagma but his family objected over not serving non-vegetarian food following which they cancelled the wedding, they said.

Later, a community panchayat was called to resolve the dispute and Rizwan's family agreed to go ahead with the ceremony but Nagma refused to marry at the last moment and instead tied the knot with another man, police said.

The man had himself proposed to marry her and the two were allowed to do so by the panchayat also.