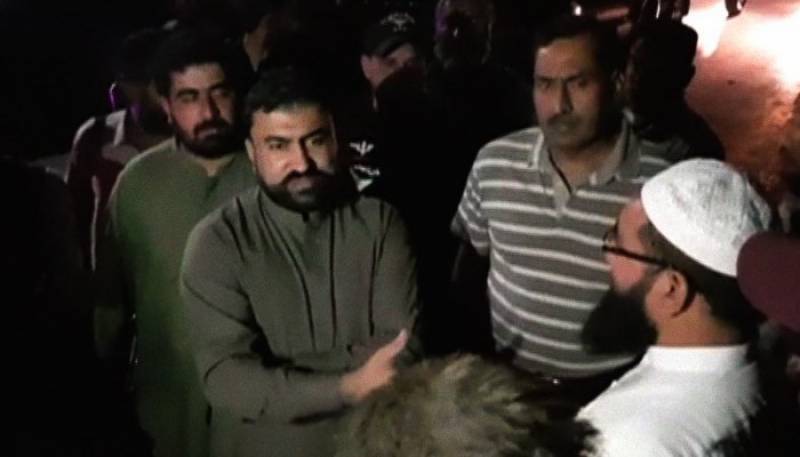 Quetta (Staff Report): At least three people were killed and two others injured in a firing late Sunday.

Police said that unidentified attackers opened fire at people sitting inside a shop on Quetta’s Jan Muhammad Road. The attacker managed to escape unhurt after the attack.

The rescue team shifted the injured to nearby Civil Hospital, Quetta, for medical treatment.

The act seems a target killing, however, the actual motive behind the attack remains unknown so far, police reported, further investigations into the matter are underway.

The identities of those killed and injured in the attack are yet to be ascertained.