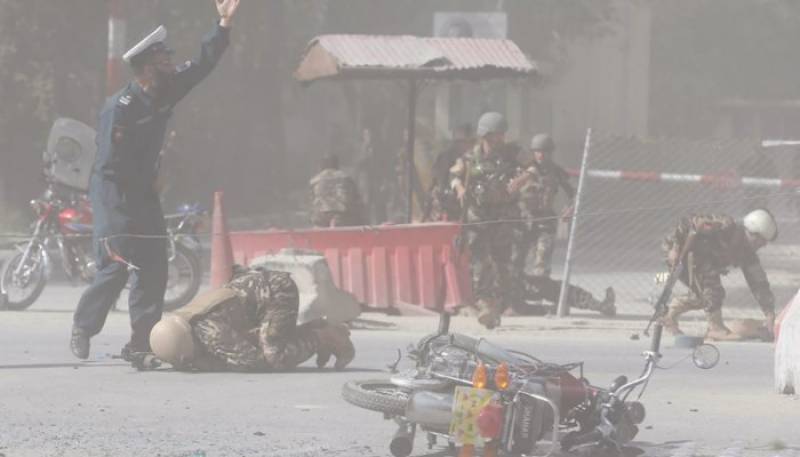 A first bomb was detonated by an assailant on a motorcycle and left at least four dead and five injured, according to the Interior Ministry.

A second explosion came minutes after the first targeted reporters at the scene.

The AJSC said that six journalists were reportedly wounded in the attacks. A foreign news agency confirmed that its chief photographer Shah Marai, a journalist from 1TV and one from Tolo News were among the dead.

"The bomber disguised himself as a journalist and detonated himself among the crowd," a police official said.