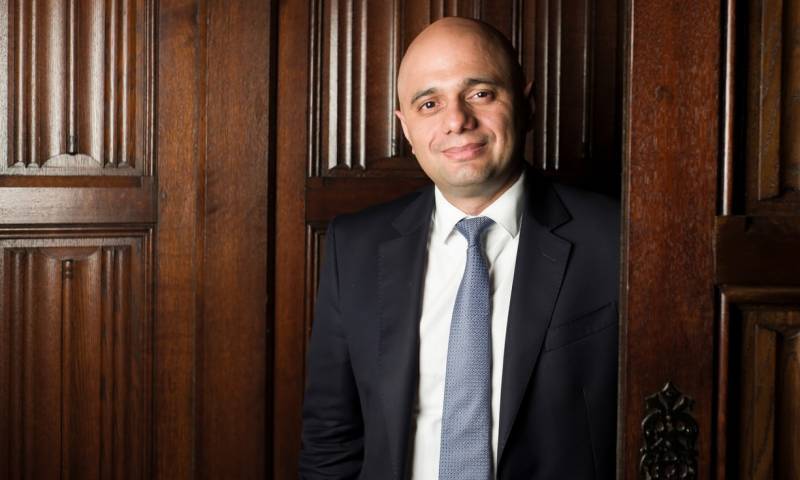 Sajid Javid’s appointment was announced after Amber Rudd succumbed to pressure and tendered her resignation over the handling of immigration policy.

Mr Javid said: “My first priority is to make sure the Home Office always does all it can to keep the British people safe. That's a huge responsibility, something I take very seriously.

"The most urgent task I have is to help those British citizens that came from the Caribbean, the so-called Windrush generation, and make sure that they are treated with the decency and the fairness that they deserve.

"We are going to have a strategy in place that does something the previous Home Secretary set out last week when she made a statement to Parliament about making sure we have an immigration policy that is fair, it treats people with respect and with decency.”

Javid was born in Rochdale, Lancashire, and he is one of five sons of a Pakistani descent bus driver who came to the UK in the 1960s.

Javid grew up in Bristol and lived in two bedrooms flat with his brothers, and was the first of his family to go to university.

He first entered Parliament in 2010 and asked Britishers to remain in the European Union. His first cabinet appointment came in 2014 as culture secretary. He also served as business secretary.

I agree Sajid was obnoxious, sexist and ridiculous: Dia Mirza