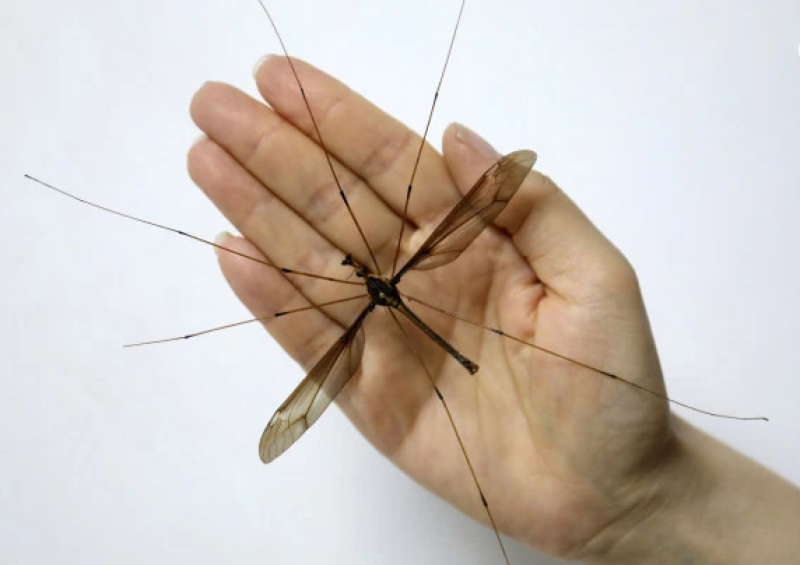 Bejing (Web Desk): A giant mosquito with a wingspan of more than 4 inches/11.5 cm has been found in Sichuan, China, international media reported.

According to details, the mosquito belongs to the world's largest mosquito species Holorusia Mikado and normally have a wing span of about 8 cm. It was found from Mount Qingcheng in Chengdu. 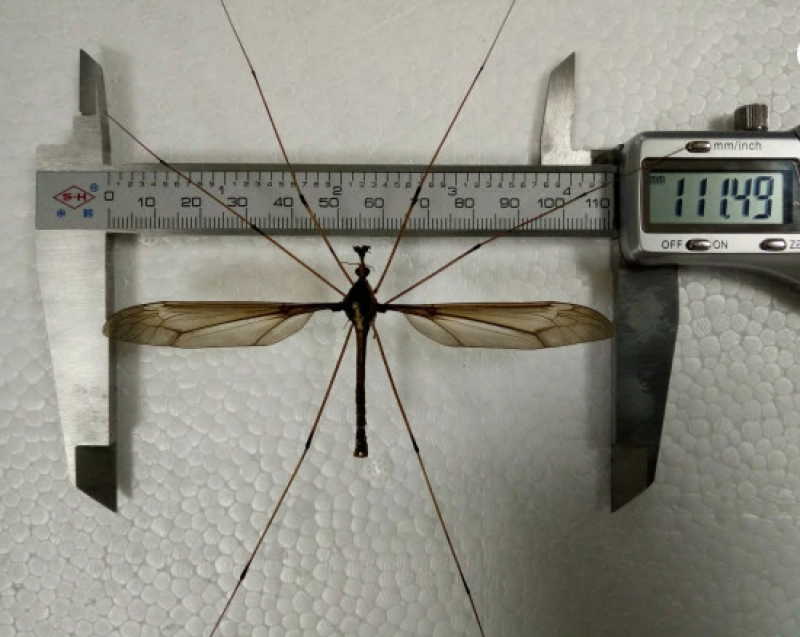 In western parts of Sichuan, Holorusia mikado, also known as the crane fly, are mainly found in the Chengdu plain and in mountainous areas below 2,200 metres.(03)

Thankfully, it’s only a mosquito in technical terms, as it feeds on nectar rather than blood. We’re more likely to call it a crane fly in Britain, but the scientist who discovers it insists that it still qualifies.

The story is originally published by ‘New York Post’