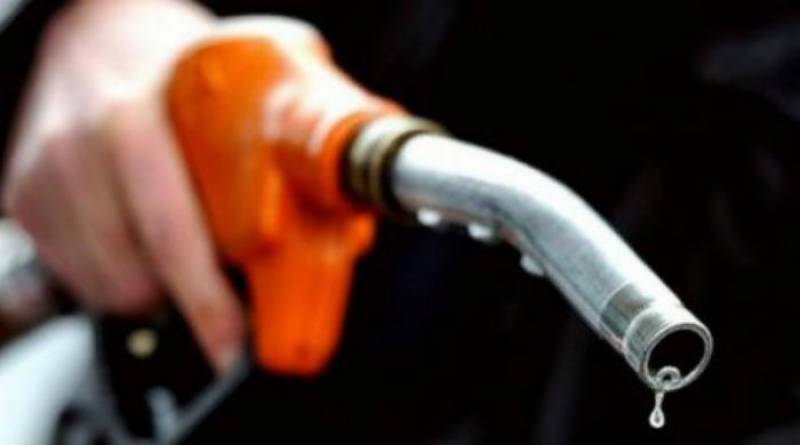 According to details, the government has considered the suggestions of an increase in the prices of High Speed Diesel and petroleum by Rs 5 and Rs 3 respectively.

The Finance Ministry had directed to increase petroleum prices with up 31% general sales tax (GST) on HSD and 17% on other products.

While the levy tax on HSD is Rs 8, Rs 10 on Petrol, Rs 6 on crude oil and Rs 3 on Light diesel oil (LDO) is being received by the government.

Related institutions presented a summary with an increase of Rs 6.97 petroleum and Rs 6.95 on LDO.