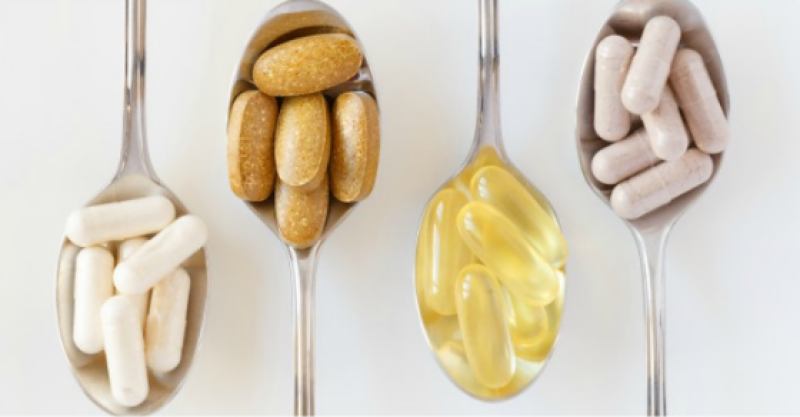 Göteborg, Sweden (Web Desk): A latest study has revealed that two iron compounds, which are used in supplements and food additives, raise levels of a cancer biomarker even when consumed in low amounts.

According to details, the scientists led by Nathalie Scheers, an assistant professor at the Chalmers University of Technology clarified that their research was prompted by older studies that showed that two compounds, called ferric citrate and ferric EDTA, promote tumors in mice.

Scheers and colleagues examined the effect of these two compounds on the growth of human colorectal cancer cells. Moreover, they tested another widely available iron compound called ferrous sulfate.

In their experiment, the researchers used levels of the compounds that might realistically be found in the gastrointestinal tract after taking the supplement.

The research is published in an international journal.

Gold could be used for cancer treatment:research