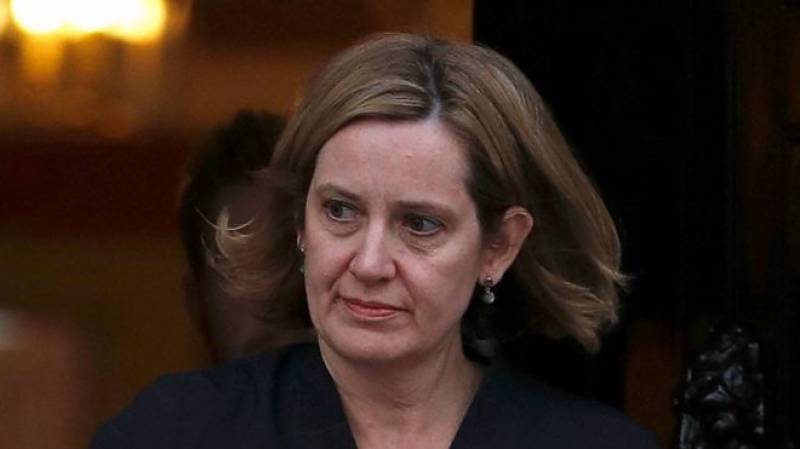 According to details, Ms Rudd faced criticism over the existence of Home Office removals targets and her knowledge of them.

The British Prime Minister Theresa May has accepted the resignation of Amber Rudd.

On Sunday, the Guardian published the full letter it had reported on a week earlier, in which Ms Rudd set out her "ambitious but deliverable" aim to deport 10% more illegal immigrants over the "next few years" to Theresa May.

It is pertinent to remember that that earlier, Ms Rudd had denied the claims but after the letter she resigned.