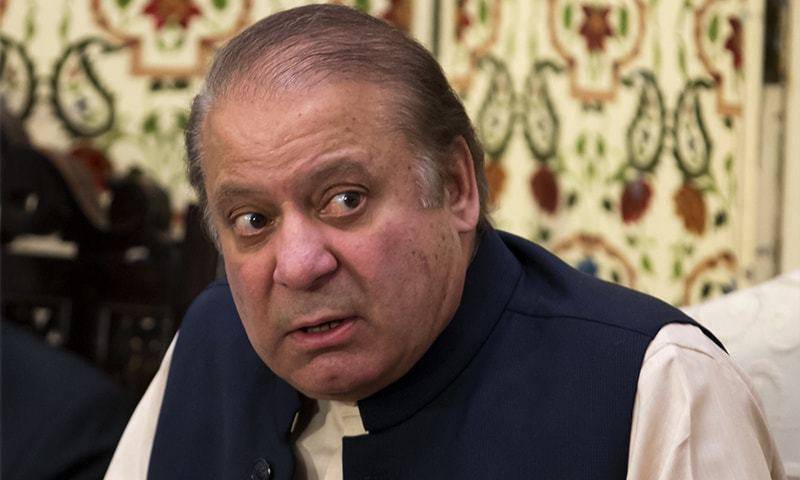 Islamabad (Staff Report/Agencies): Former Prime Minister Nawaz Sharif has sought an extension in the six-week bail until a decision on his review petition.

The petition filed by Sharif states that a review petition has been filed in the Supreme Court on its March 26 decision. The top court granted six-week bail to Nawaz on medical grounds.

Nawaz Sharif's bail is set to expire on May 7.