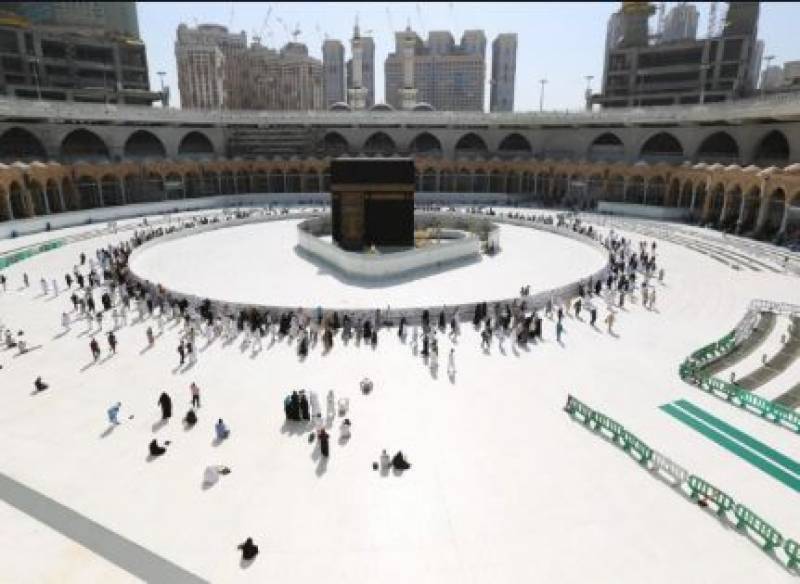 “Days (will come) when the sorrow will be driven away from the Islamic Ummah and we return to the Two Holy Mosques for tawaf (circumambulation around the Holy Ka'ba), sa'i (the ritual of hastening between the hills of Safa and Marwa) and praying at Al-Rawdah Sharif and greet the Prophet (peace be upon him),” Sheikh Al-Sudais, said in a video posted on official social media accounts.

He added that the situation will return to as they were before, assuring people that the state was also keen on creating a sound and healthy environment.

The Saudi Ministry of Hajj and Umrah, in a statement posted on Twitter, also reassured Muslims that worshipers will return to the holy sites under the "wise leadership" of the Saudi government.

The publication also reported that earlier, Sheikh al Sudais also monitored the installation of thermal cameras in the Grand Mosque.