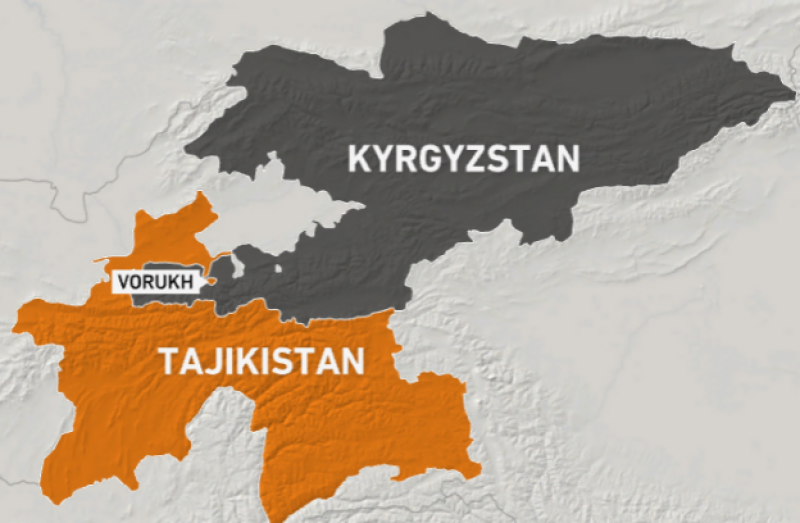 Bishkek (Web Desk): Kyrgyzstan said at least 31 people have been killed in heavy clashes at its disputed border with Tajikistan.

Tajikistan, a closed, authoritarian state, has yet to officially acknowledge any deaths from the clashes between servicemen on Thursday.

The leaders of both sides remained in touch Friday, offering hope that the conflict – which began after communities clashed over an important piece of river infrastructure – can be cooled.

Clashes between communities over land and water along the pair’s long-contested border are regular occurrences, with border guards often getting involved.

President Sadyr Japarov of Kyrgyzstan and his Tajik counterpart Emomali Rakhmon spoke by telephone on Friday, Japarov’s press service said, and agreed to meet “in the second half of May”.