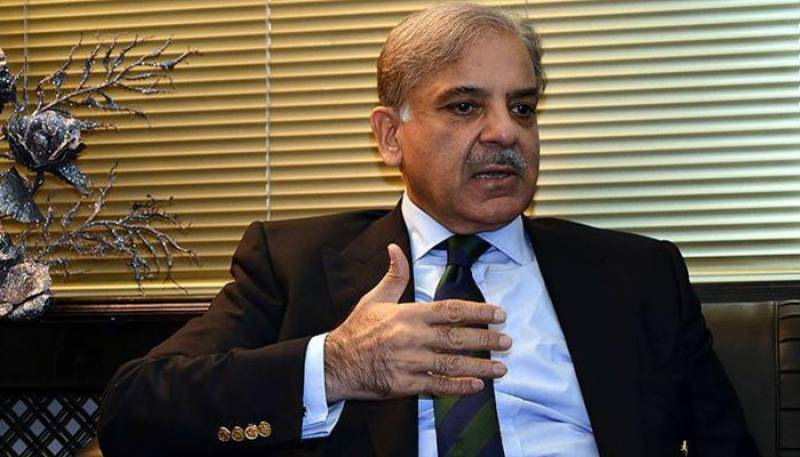 According to a statement issued by the premier’s office, during his visit to the UAE, PM Shehbaz will meet Crown Prince of Abu Dhabi and Deputy Supreme Commander of the UAE Armed Forces Sheikh Mohamed bin Zayed bin Sultan Al Nahyan.

During the meeting, both sides will discuss “matters of mutual interest, including bilateral relations of the countries”.

During a meeting at the Royal Palace, they also discussed issues of mutual interest, global and regional issues.

On the occasion, the prime minister was accompanied by the members of his delegation including federal ministers.