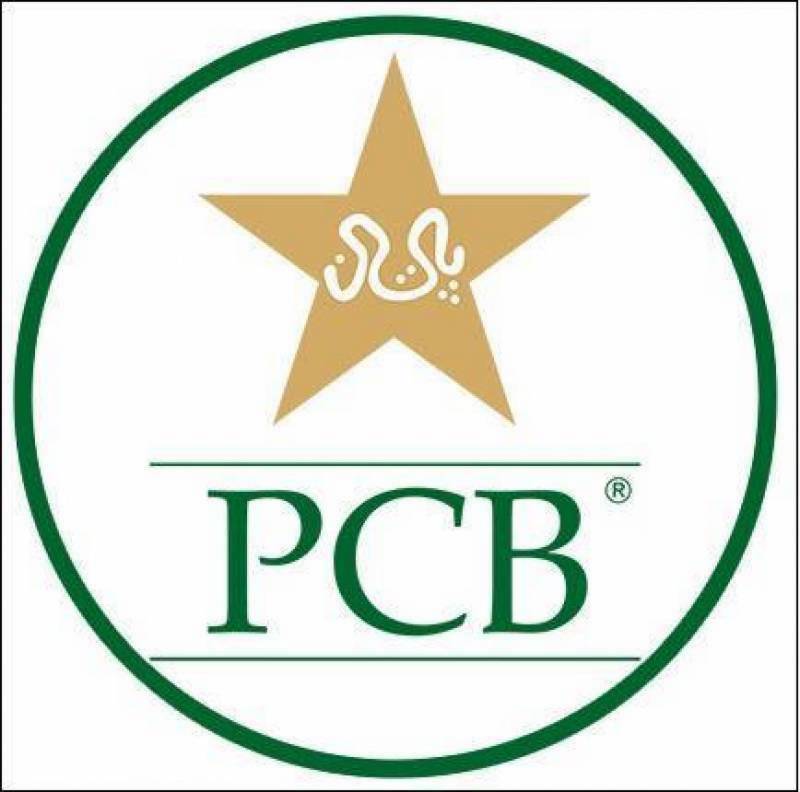 Lahore (Staff Report): The Pakistan Cricket Board (PCB) has announced that Bangladesh women's cricket team to visit Pakistan in October.

According to a press release issued by the cricket body, the Bangladesh women's cricket team will arrive in Pakistan for a two-week tour on October 23 and play two one-day international and three Twenty20 games — the first of which will be held on October 26.

The tour is part of a "reciprocal arrangement" between the cricket boards of Pakistan and Bangladesh, the stamen read and added the upcoming tour has "provided another breakthrough [for] the PCB in its efforts for the full restoration of international cricket in the country, especially after Sri Lanka Cricket’s decision to send their men’s team for three ODIs and as many T20Is in Karachi and Lahore, starting next month".

The schedule of the matches that are to be played between Pakistan and Bangladesh women's teams is as follows: