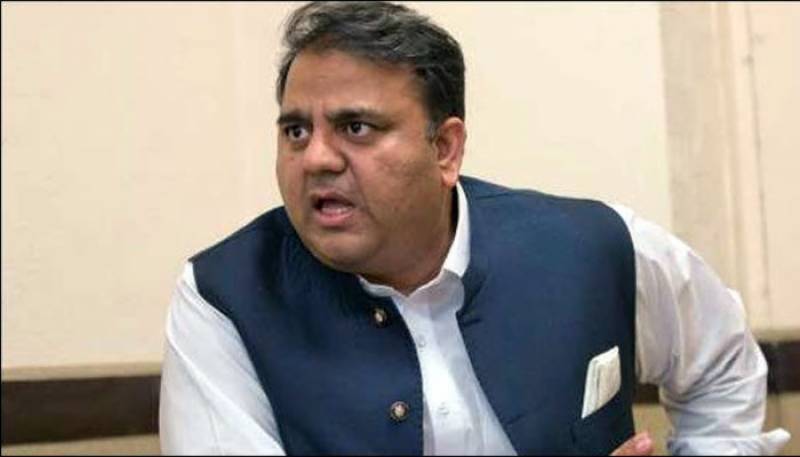 Islamabad (Web Desk): Minister for Information and Broadcasting Fawad Chaudhary on Monday said that Pakistan is working with regional and international powers for an inclusive government in Afghanistan.

In an interview with Turkish news channel TRT World, the minister urged the world and regional powers to support the process.

The information minister said forming government in Afghanistan is the responsibility of the Afghan people but the regional powers have to help Afghanistan to stabilize.

“If the world repeated the same mistake of abandoning Afghanistan, it will create a hub of extremist organisations right at the border of Pakistan, which is hugely worrisome for us,” the minister warned.

He said that two tracks including the troika plus including Russia, China, US and Pakistan and the other track comprising regional countries Turkey, Pakistan, Central Asia and Iran should take the leadership.

The minister said Pakistan and Turkey were in close cooperation on the issue as they were partners in peace in Afghanistan.

“If Afghanistan does not get stabilised, millions of Afghans will start moving towards Pakistan, Fawad said, adding that Pakistan is already hosting 3.5 million Afghan refugees and our economy is not strong enough to take more refugees.

Responding to a question, the information minister said at the moment, there was no refugee crisis.

Fawad Chaudhry said that Pakistan’s borders are actually normal right now but if the instability continues in Afghanistan, then we have a comprehensive plan to deal with the migrants.

“We do not want Afghan migrants get into Pakistan but we will make arrangements for them at the border,” the information minister said.