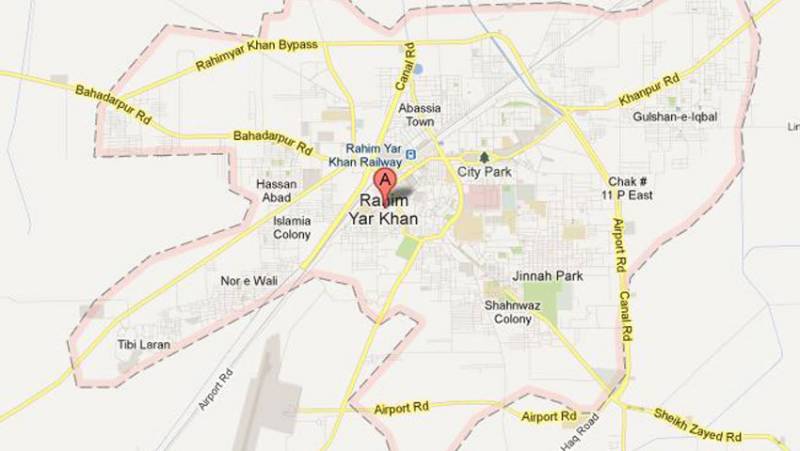 Rahim Yar Khan (Staff Report): At least two police officials were injured when a suspected suicide bomber detonated himself outside the Counter-terrorism department office, at Police Lines on Friday.

According to local media, Deputy Superintendent Police Chaudhry Ashraf confirmed that two police officers were injured in the blast.

The DSP said an unidentified person in a burqa blew himself when police opened fire at him.

Rescue officials reached the site of the blast and police cordoned off the area.