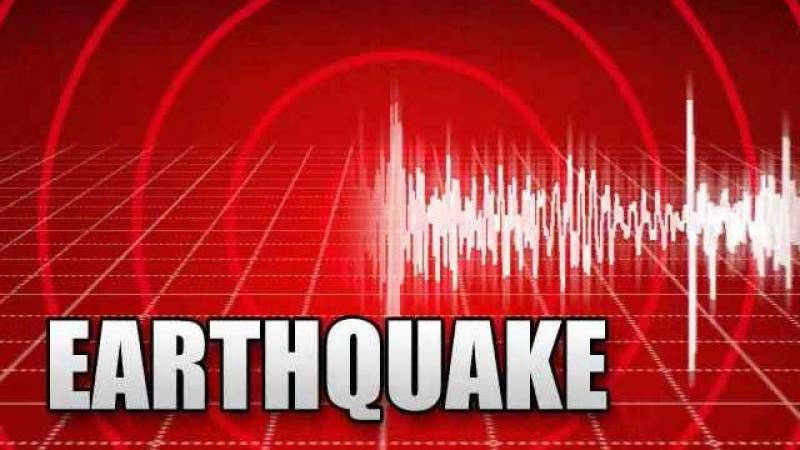 Washington (Online): A strong 6.2 magnitude earthquake struck north-western Argentina but there were no immediate reports of damage or injuries.

According to US Geological Survey, The earthquake struck shortly after 1400 GMT about 16 miles north of the city Chilecito in the South American nation's La Rioja province. The depth of quake was recorded 62 miles (100 kilometres).

Villagers reported that the movement was felt in the neighbouring provinces of Catamarca, Tucuman and Cordoba.

The quake near the border with Chile follows a 6.4 magnitude earthquake of "great intensity" earlier this month in central Chile.