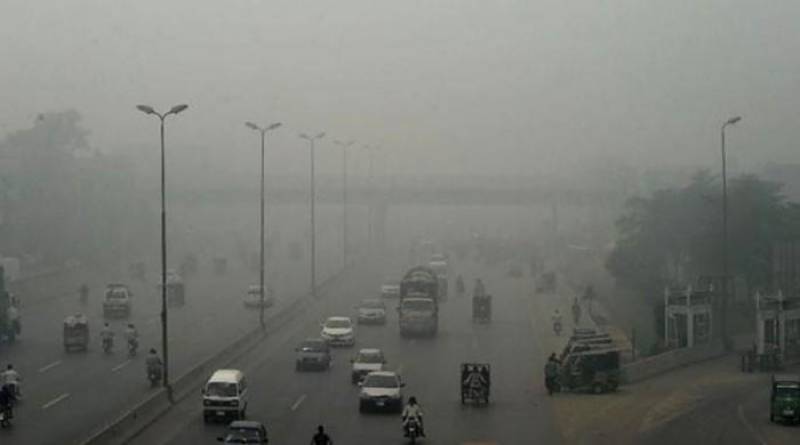 Lahore (Staff Report): Dense layer of fog covered plain areas of Punjab and upper Sindh in the morning hours on Friday, causing shut down of many sections of the motorway.

The Motorway Police has advised the general public to avoid unnecessary travelling due to very low visibility in dense fog areas.