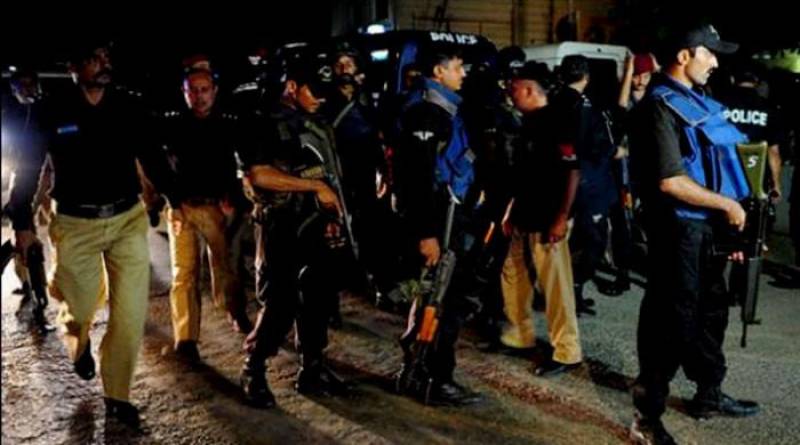 Police officials in a targeted raid at Kirly in Lyari, Abudl Karim and Nomi were taken into custody. Both the suspects are said to be notorious Lyari gangsters.

In the meanwhile law enforcement agencies have exposed another group of contract killers. A suspected member recently arrested confessed to killing at least 50 people.

Another suspect, Faizan Ali, revealed that he worked under a sector in-charge, Raees Mama. He further said that the weapons used for the killings were stored at an office of a political party.