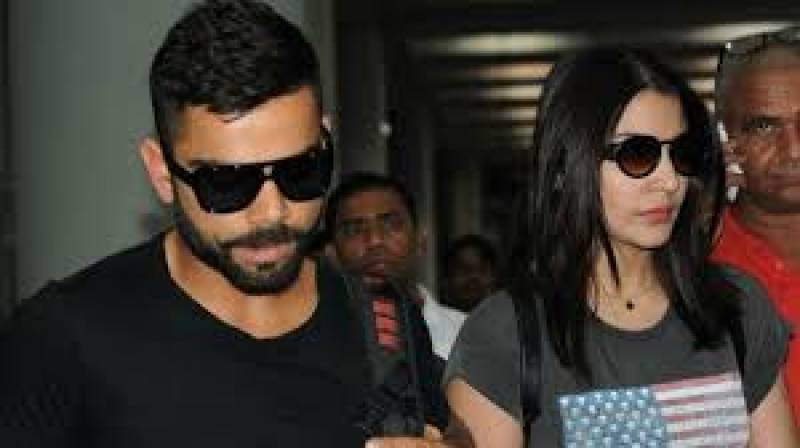 New Dehli (Web Desk): Months long gossips regarding Anushka Sharma and Virat Kohli’s engagement finally comes to an end as the cricket star on Friday comes up with an official version.

Indian media reported that Indian Test Team Captain Viral Kohli during his arguments over micro blogging website Twitter, claimed that ‘if we were going to, we wouldn’t hide it’.

Earlier news channels were selling false rumors that both Anushka Sharma and Virat Kohli got engaged and many celebrities joined them for the event held in Dehradun.

The star cricketer Virat Kohli and his girlfriend and actor Anushka Sharma are also staying since at a resort near Rishikesh since December 24.

Meanwhile, Actor Amitabh Bachchan, his actor wife Jaya Bachchan and businessman Anil Ambani landed at Dehradun airport on Thursday afternoon. From airport they headed to a resort near Rishikesh.

Actually their arrival added fuel to the rumours in media that the star couple may be getting engaged on New Year’s Eve.

Pakistan born US couple donates $15m to foster understanding of ...