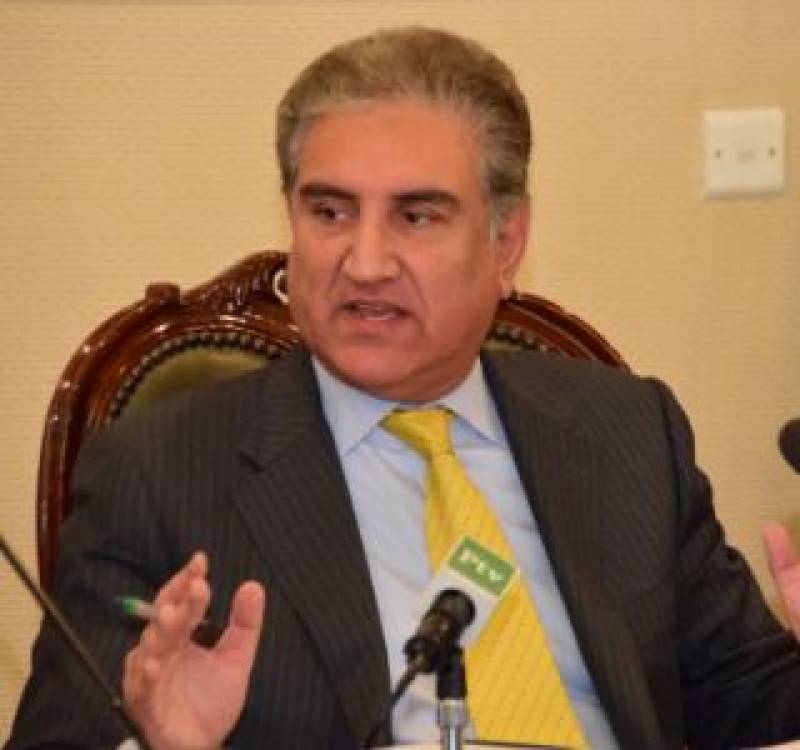 According to official sources, Qureshi and the Qatari officials discussed the overall regional situation, as well as the Afghan peace process during their meetings.

They also discussed increasing cooperation between Qatar and Pakistan in different fields, in addition to other regional and global issues.

Upon arrival in Qatar, the foreign minister was received by top officials of the Qatar Ministry of Foreign Affairs and the Embassy of Pakistan in Doha.

On December 23, Qureshi embarked on a whirlwind four-nation tour. During the first leg of his trip, he visited Kabul where he met Afghan President Ashraf Ghani and Foreign Minister Salahuddin Rabbani. After Afghanistan, Qureshi visited Tehran where he met his counterpart Javed Zarif and other top officials of the Iranian Foreign Ministry and discussed strengthening cooperation and bilateral relations.

In the third leg of this tour, Qureshi met Chinese Foreign Minister Wang Yi in Beijing. He then held a meeting with his Russian counterpart.