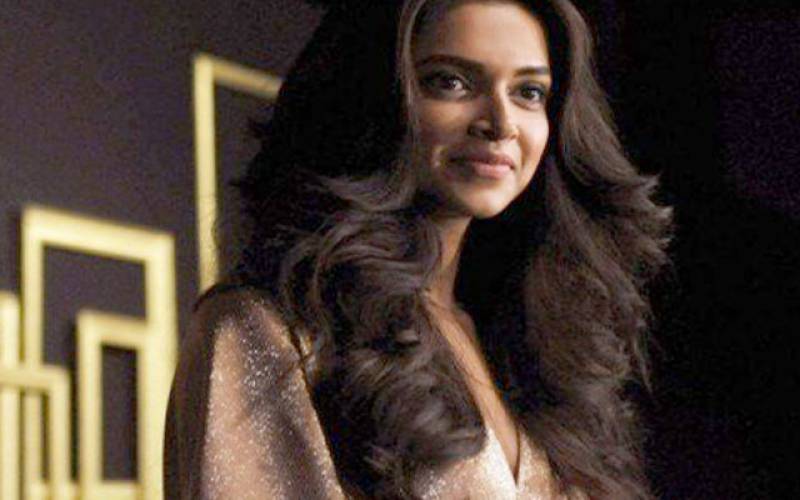 Mumbai (Web Desk): Bollywood actor Deepika Padukone has said she is happy that her fellow actor Priyanka Chopra has found stability in her life after tying the knot with American pop singer Nick Jonas.

Speaking to Filmfare, Deepika said, “She [Priyanka] is also someone who has craved stability in a relationship. I don’t know Nick [Jonas] that well but you can tell that she feels settled.”

The Ram-Leela actor continued, “Whatever little I know of her, I know these things were important to her. Like to find love, to find a person who gives it his hundred per cent, who gives the stability you look for in a relationship. She has craved it. I’m thrilled she’s found it. It’s been a roller-coaster for her as well.”

When asked, what one thing that she would never compromise on in marriage, the actor said it was individuality. “Had you asked me this before I got married or if I was with someone else, I’d have probably said honesty or infidelity. But it doesn’t come up anymore. If one can find a beautiful balance between understanding and respecting one another and at the same time being who you are, it’ll be beautiful. That’s what this journey will be.”

Priyanka and Nick tied the knot on December 1 and 2 in Jodhpur mere days after Padukone and Ranveer Singh’s Italian wedding.