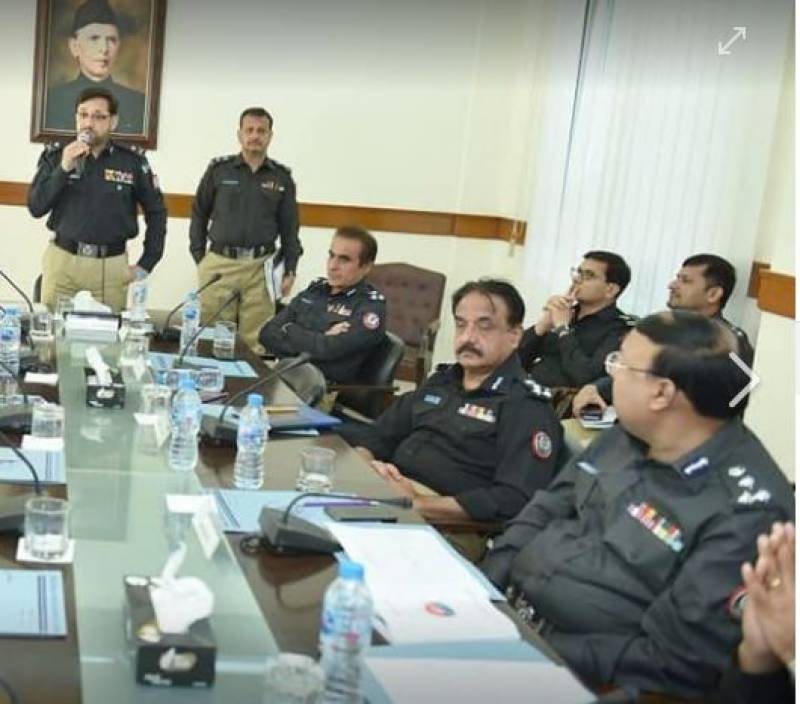 Police, on a tip off over alleged presence of suspects, raided a place in PIB Colony, where a hand grenade was thrown and shots were fired at the police vehicle. Five suspects were arrested during the raid, and there was no loss of life.

The security forces seized a motorcycle after the operation that was fitted with explosives. Three hand grenades and other weapons were also recovered during the raid.

According to DIG East Zone Aamir Farooq, the suspects were plotting a terrorist attack on New Year eve. It was, however, too soon to say which militant group was involved in the terror plot, he added.

The identity of the suspects has not been revealed so far and it is yet to be known from which militant group they are working for.