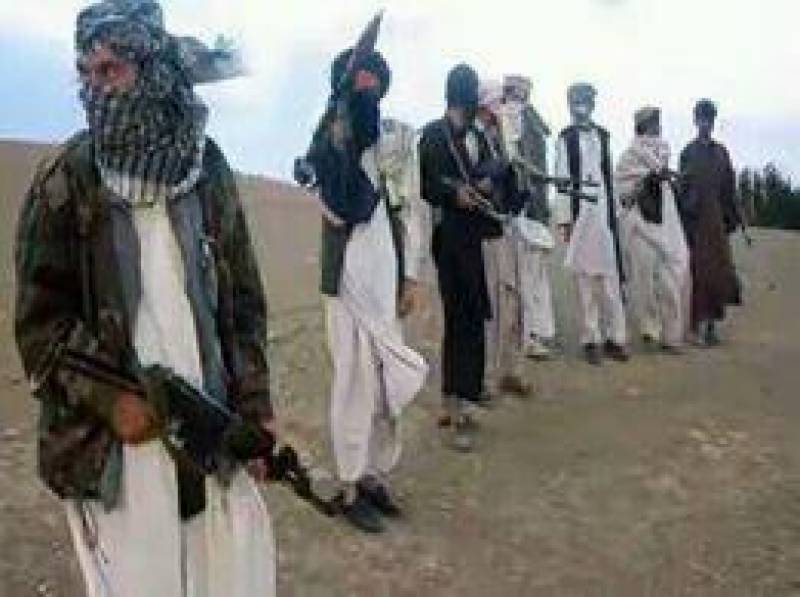 Kabul (Agencies): Afghan Taliban said that they had agreed to a temporary ceasefire nationwide.

The Taliban officials did not specify when the ceasefire would come into effect.

According to the report, it is possible that the ceasefire will pave the way for a peace agreement between the US and the Afghan Taliban. A ceasefire was a key demand of the US as a precursor to the talks.

The temporary ceasefire had been proposed by US envoy Zalmay Khal­ilzad during the last round of talks.

Four members of the Taliban negotiating team met for a week with the ruling council before they agreed on the brief ceasefire. The negotiating team returned on Sunday to Qatar where they maintain their political office.

The US currently has an estimated 12,000 troops in Afghanistan. The Taliban chief must approve the agreement but that is expected.