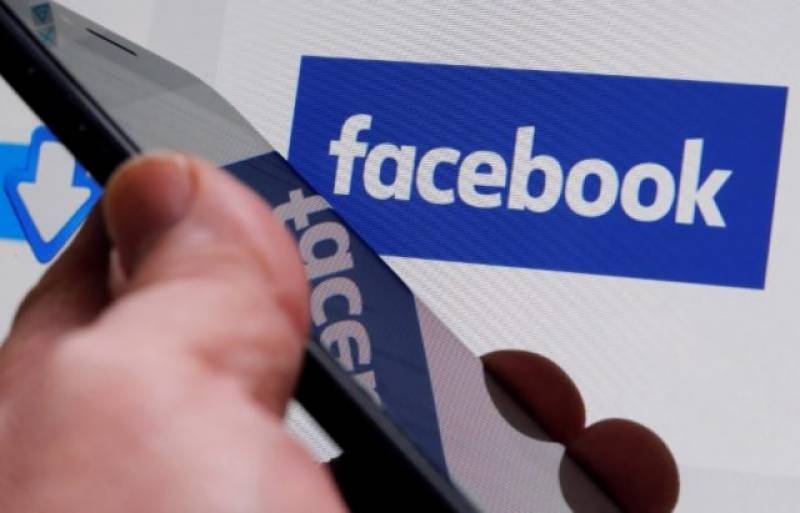 According to details, screenshots from back in May and July shared on the Radio Pakistan website showed a warning message from Facebook, saying that "your post goes against our Community Standards on dangerous individuals and organisations."

The Facebook warning, as per the screenshots shared, was given on posts that showed the picture of Kashmiri freedom fighter Burhan Muzaffar Wani and, in another instance, mentioned a "mujahid commander Zakir Musa" in the lead-in text.

However, Radio Pakistan, which is a part of the PBC, said today that it has made "alternate arrangements on YouTube for live streaming for its viewers."

It is pertinent to mention that Radio Pakistan has been "highlighting the voice of the people of Occupied Kashmir, and exposing Indian brutalities and gross human rights violations at every platform including social media".

Facebook and Twitter had earlier suspended hundreds of individuals' accounts and removed multiple pro-Kashmir posts from Pakistan, reportedly under pressure from India.

Pakistan Telecommunication Authority (PTA) had approached both the organisations and lodged complaints against their actions.

The PTA has also established a helpline for users if they face suspension of accounts.

The Special Assistant said the government will make efforts for restoration of the live streaming of Radio Pakistan's news on Facebook.

"As we have seen, every time we try to highlight human rights violations in Occupied Kashmir on social media platforms, such as Facebook, the accounts are suspended," the SAPM said.

Dr Firdous Ashiq Awan said that the government is paying much attention towards self-reliance by connecting the youth with information technology.