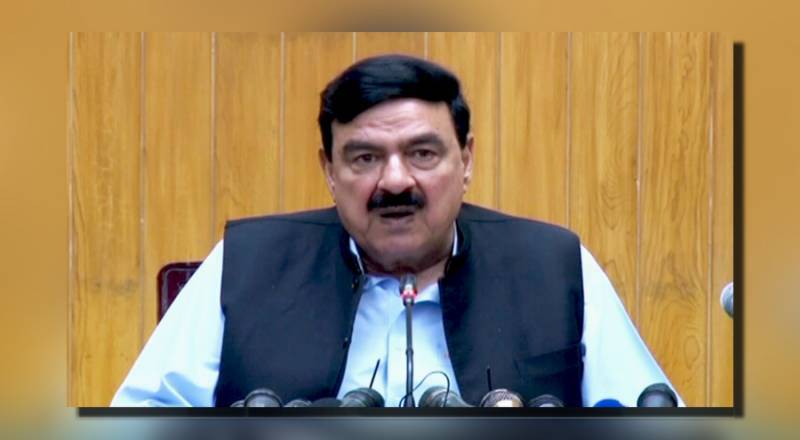 “We have decided to cancel Nawaz Sharif's passport on February 16,” said Rashid while talking to the media here on Wednesday.

The minister maintained that he opposition had been exposed as money launderers because they were not honest with the country.

The PML-N supremo has been living in London since last year after the court granted an eight-week bail to him on medical grounds in October 2019 and a month later he was allowed to travel abroad for treatment for four weeks.

The government had already approached UK authorities to extradite Nawaz.

Special Assistant to PM Imran Khan on Accountability Shahzad Akbar had said that it is up to the British government to decide on the extradition of the former premier.