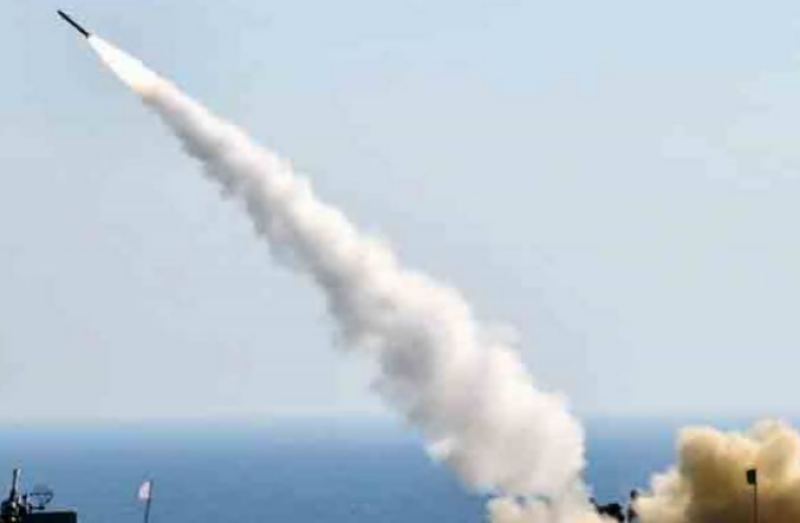 According to a statement issued by Pakistan Navy, the launched missiles successfully engaged intended targets.

Speaking on the occasion, the Naval Chief said the excellent demonstration of missiles firing speaks of Pakistan Navy's operational capabilities and war preparations.

“Pakistan Navy is fully capable to give a befitting response to any aggression,” Admiral Niazi said, adding that the Jawans and officers of Pakistan Navy are ever ready to defend maritime boundaries of the country and the naval installations.