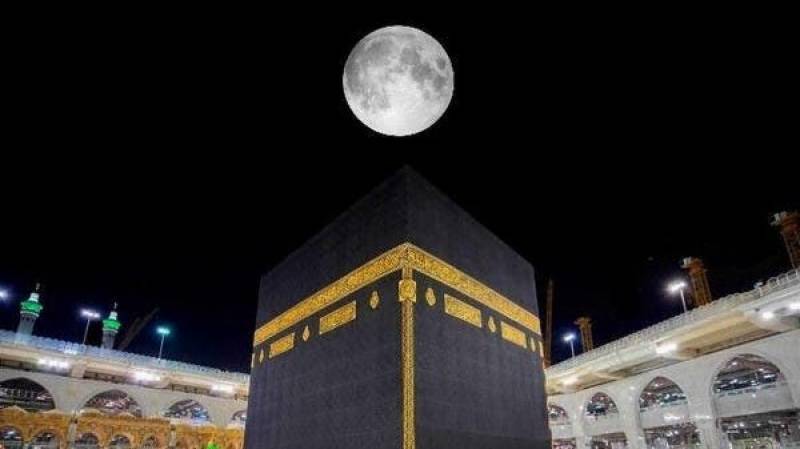 According to Saudi media, the authorities said they will reimpose “social distancing requirements between worshippers and pilgrims” at the Grand Mosque.

Earlier, the kingdom had said social distancing and masks were again required in both indoor and outdoor venues.

The kingdom of approximately 34 million people has so far recorded more than 554,000 coronavirus cases, including 8,874 deaths, the highest number of fatalities among the Gulf Arab countries.

On Wednesday, Saudi recorded 744 cases, the highest number since mid-August.

The Covid-19 pandemic hugely disrupted Muslim pilgrimages, which are usually key revenue earners for the kingdom, bringing in some $12 billion annually.