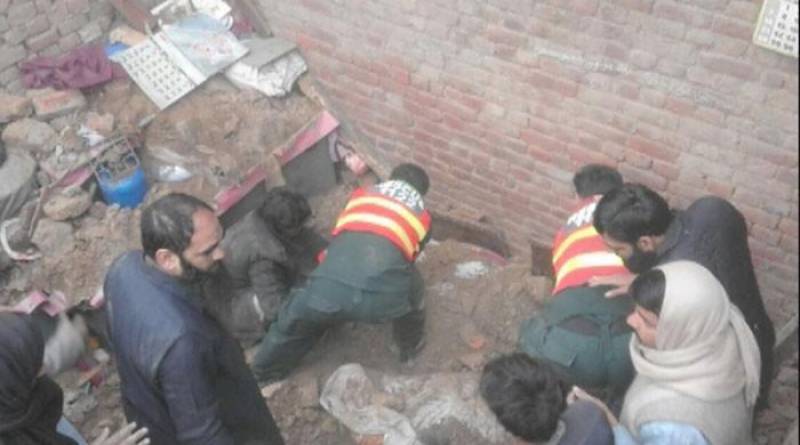 Gujranwala (Staff Report): At least five people, including four children died while one injured when rooftop of a house collapsed in Gondlanwala village in Gujranwala.

According to details, the dead included a man and his four children, while the injured person was mother.

The one-room house was not firmly built, which is why the roof went down crumbling.