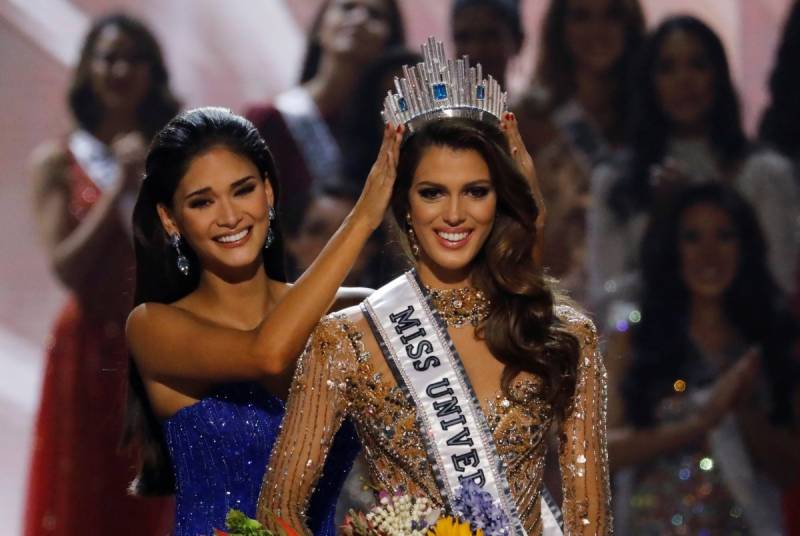 Iris Mittenaere, 24, is a Parisian native, a dental surgery student from Lille in the north of France, beat 85 of the world´s most beautiful women at the event in the Philippines. She plans to use her Miss Universe platform to advocate for dental and oral hygiene. In the final question round, Miss France highlighted the benefits of open borders when asked about the global refugee crisis. "Having open borders allows us to travel more through the world and to find out more about what´s out there in the world."