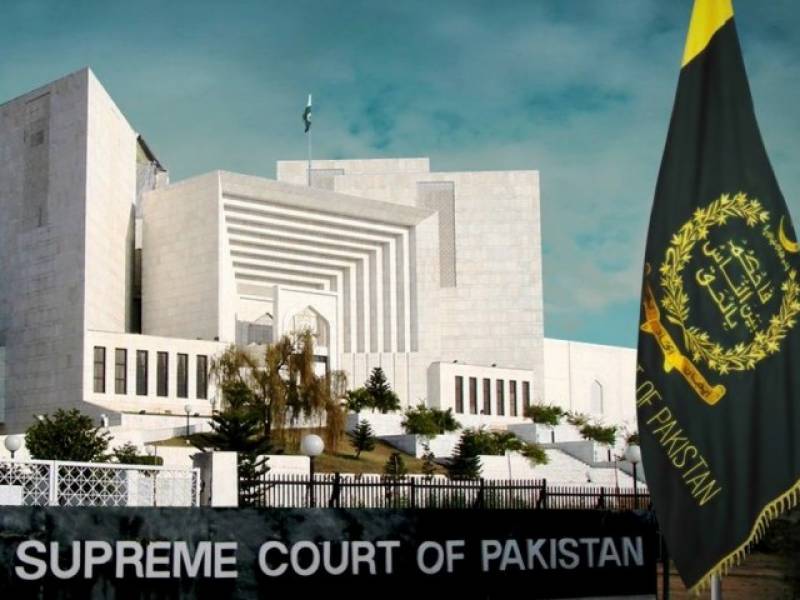 Islamabad (Staff Report): Justice Asif Khosa said during Panama case hearing that no justification over the money came for Dubai factory has been presented in the court.

Justice Ijaz ordered lawyer to provide Hussain Nawaz’s companies’ record over which the lawyer said those who level allegations should be responsible of presenting the evidence.

Justice Khosa remarked during the hearing that PM Nawaz had told about having plethora of evidence but no justification provided about the source of 12 million dirhams.

During the hearing, PMLN’s lawyer presented details of property distribution after Mian Sharif’s death to the judges in a sealed envelope.

Salman Akram Raja told the court that four flats in London are under Hussain Nawaz’s ownership over which, the bench remarked that reality can only be revealed after bringing facts in the court.

National Accountability Bureau (NAB) has submitted record pertaining to Finance Minister Ishaq Dar’s apology in Supreme Court stating that on April 20, 2000, the minister requested for forgiveness and his confession statement was recorded on April 25.

NAB Prosecutor General Waqas Qadeer stated that Ishaq Dar had confessed to his alleged involvement in the money laundering of $14.86 million on the behalf of Sharif family.

Shahid Hamid, the lawyer for Maryam Nawaz, Capt (retd) Safdar and Ishaq Dar, presented his arguments before the apex court.

The lawyer told the court that petition seeking disqualification of Ishaq Dar was submitted in Islamabad High Court (IHC) which was later dismissed by the court.