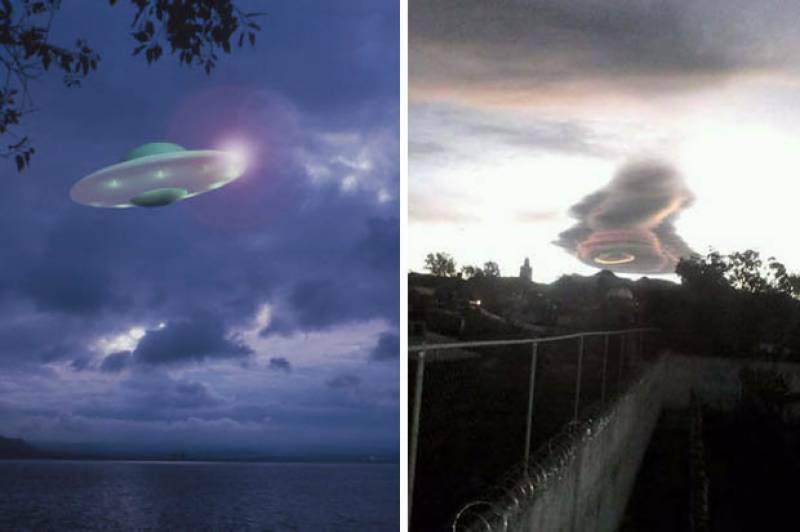 Michoacan (Online): In the Mexican sky a rare phenomenon is manifested and happens to be the object of all kinds of assumptions among Internet users.

The formation of a strange cloud over the Mexican city of Uruapan, in the state of Michoaco, has sparked all kinds of speculation by social networks. A witness recorded a video from a car, which shows a gray cloud with orange elements, is causing confusion among Internet users, many of whom claim that the object has a supernatural origin.

The phenomenon is not new, there are some rare photographs of UFO sightings date back as far as 1870, have a look here: