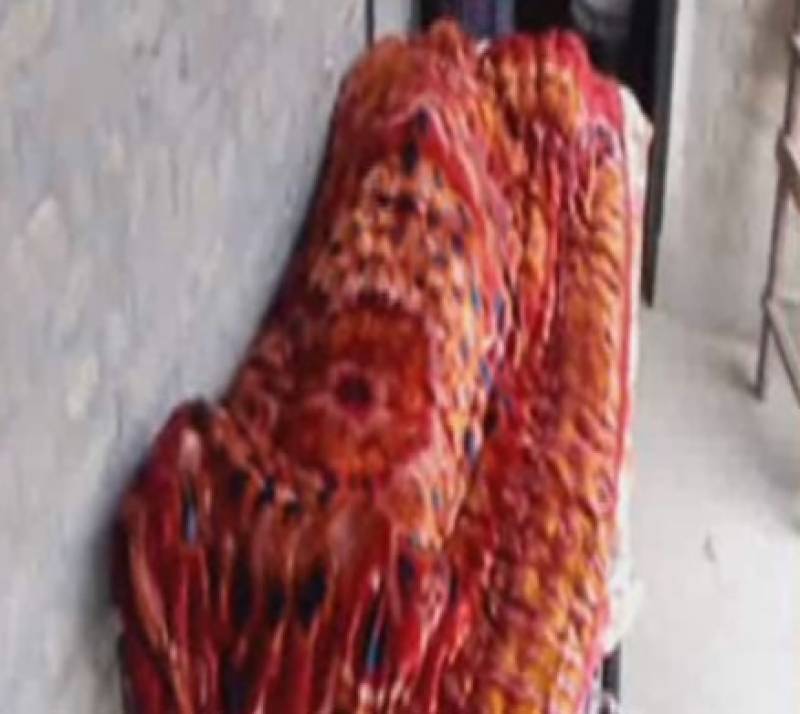 Mansehra (Staff Report): A woman was burned to death by unidentified armed men in Mansehra on Monday morning.

According to SHO Tariq Khan, the woman was tied to her bed and burnt alive, in Chitta Batta area of Mansehra.

Police believed that two suspects entered Aneela Bibi's home, gagged her, tied her to her bed before dousing her in petrol and setting her on fire.

A family member told the media that they were unaware that Aneela was being attacked.

A FIR has been registered against unknown suspects on the request of the woman's father Sadiq for further investigation into the matter.