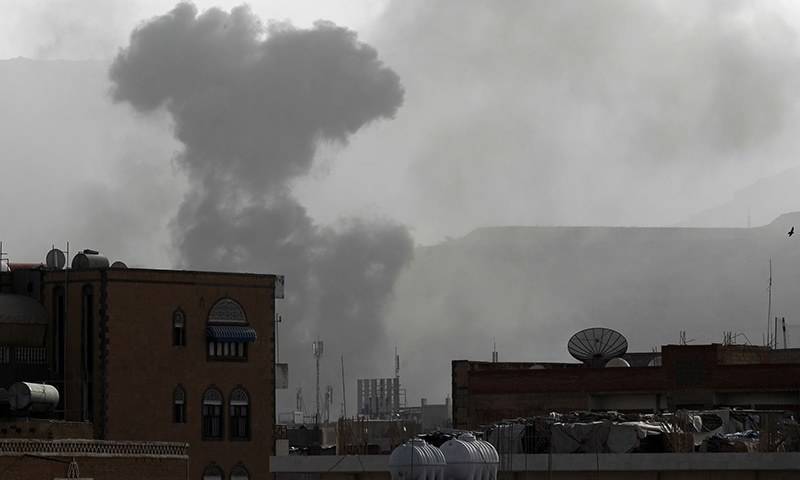 Sana'a (Web Desk): At least 14 soldiers were killed in a suicide attack in southern Yemen on Tuesday, a senior military official said.

The suicide bombing targeted a checkpoint manned by UAE-trained special operations forces in Ataq, the capital of the oil-rich province of Shabwa, media reports said.

Shabwa is controlled by Yemen's Saudi-backed government, which has been locked in a fight against the country's Shiite Houthi rebels since 2014, and is also now battling separatists in the southern port city of Aden.

In August, Yemen's Emirati-trained Special Forces launched a US-backed operation against AQAP, also the target of a long-running US drone campaign.

The Yemen war has claimed more than 10,000 lives since Saudi Arabia and its military allies joined the conflict in March 2015, triggering what the United Nations has called the world's worst humanitarian crisis.