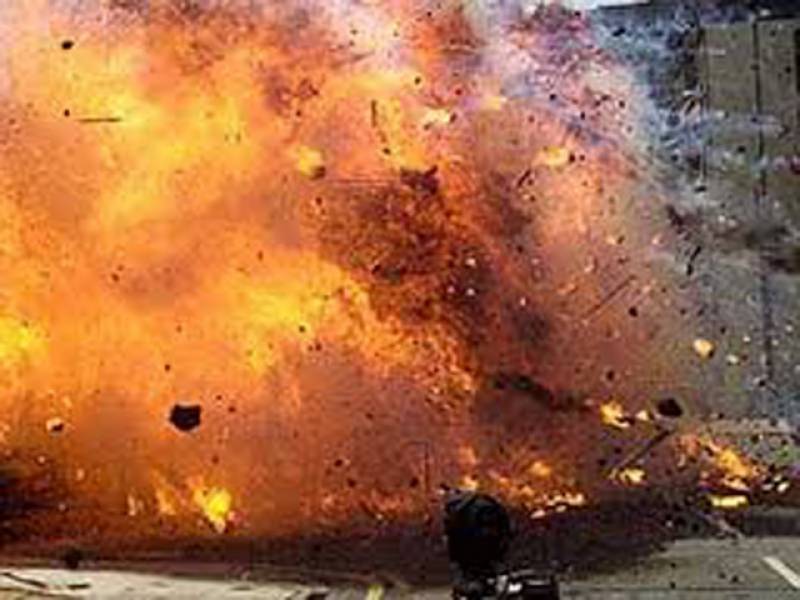 Peshawar (Staff Report): At least seven have been dead as a roadside bomb blew off near their car in the Maqbal area, political administration confirmed.

According to the political administration, another person was injured in the bomb.

Security forces have cordoned off the area, while rescue officials have also reached the spot.

A number of soldiers and civilians have lost their lives in Improvised explosive device (IED) blasts in the agency.

In October 2017, four security officials, including a captain, were martyred and three injured in an IED blast in Kharlachi, Kurram Agency. Three officials were killed instantly while three were injured, according to the political administration of the agency.