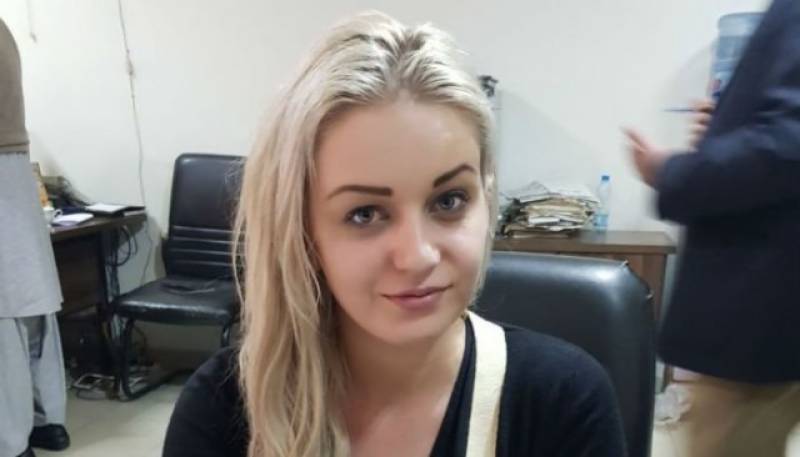 As per details, Tereza appeared before Magistrate Zafar Fareed Hashmi at district courts amid tight security. After hearing case, the court granted judicial remand of the model.

Tereza, was taken into custody by Customs officials with nine kilograms of heroin at Lahore airport on January 10. The 21-year-old was in Pakistan on a three-month family visit.

On the other hand, the Customs said that raids were being conducted in different parts of the city as per the information shared by the woman.