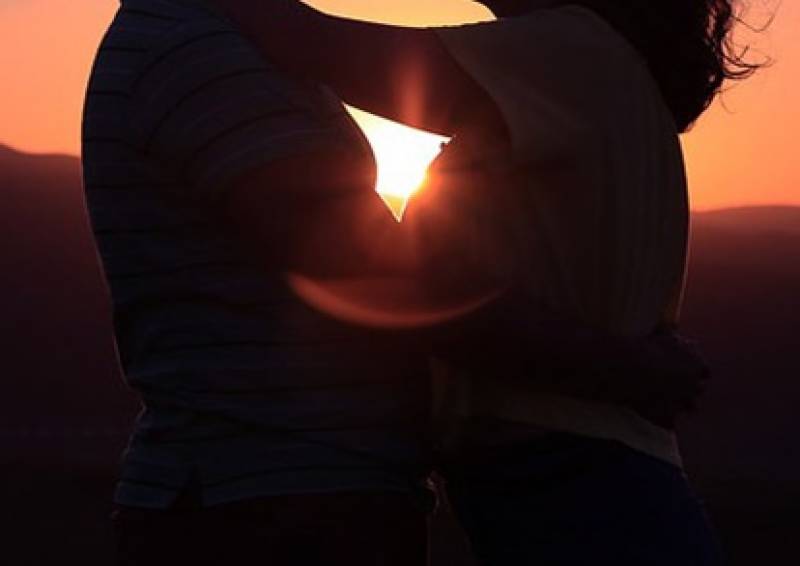 According to media reports, Charlotte Guy, 17, a resident of Wigan, England, had sent the message unknowingly, revealing she had slept with another guy while she was at university and regretted it.

The Sun reported, she sent a final text to her boyfriend which read, “I love you, knowing that you hate me is enough.”

The young girl took her own life right after she apologised to the boyfriend, Jack Hurst. She told Jack ‘goodbye’ and asked him to ‘forgive her’.

Jack Hurst, 20, said in a statement that Charlotte wanted to break up with him because she did not trust him.

Moreover, their relationship was also not going too strong as they have often had multiple breakups in the past. The girl wanted to contact him over the weekend but he was apparently too busy to talk to her.

“After this, she sent me a Snapchat message that was meant for her friend but that she had sent to me instead.”

“The Snapchat referenced her sleeping with someone on Saturday night. She told me that it wasn’t for me, and apologized and said she was a horrible person.”

He called her after the accidental text but she had already sent him the last goodbye message.