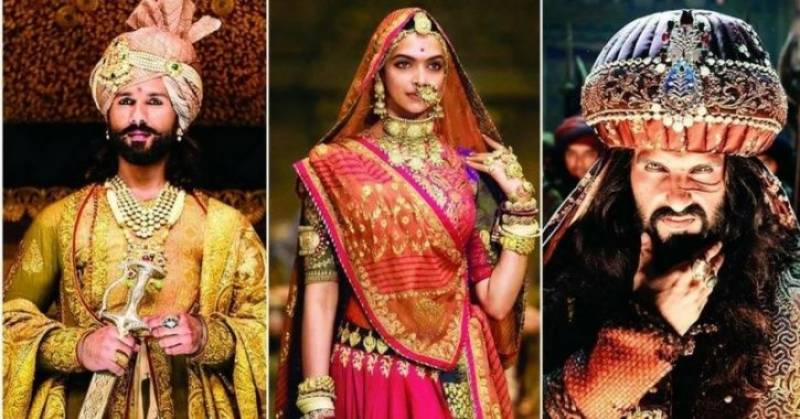 Kuala Lumpur (Staff Report): The released of the controversial 'Padmaavat' of filmmaker Sanjay Leela Bhansali's has barred from getting released in Malaysia, reported “Free Malaysia Today”.

According to details, Malaysia's National Film Censorship Board (LPF) took decision to bar 'Padmaavat' released in the country.

“The storyline of the film touches on the sensitivities of Islam. That in itself is a matter of grave concern in Malaysia, a Muslim-majority country,” said LPF chairman Mohd Zamberi Abdul Aziz.

However, Aziz also shared that the distributors of the film had filed an appeal against the ban and it would be reviewed by the Film Appeals Committee today (January 30).

However, the movie, which was released after much controversy, has already crossed the INR 100 crore mark since its opening on January 25. According to estimates, the movie earned Indian Rs114 crore at the India box office.