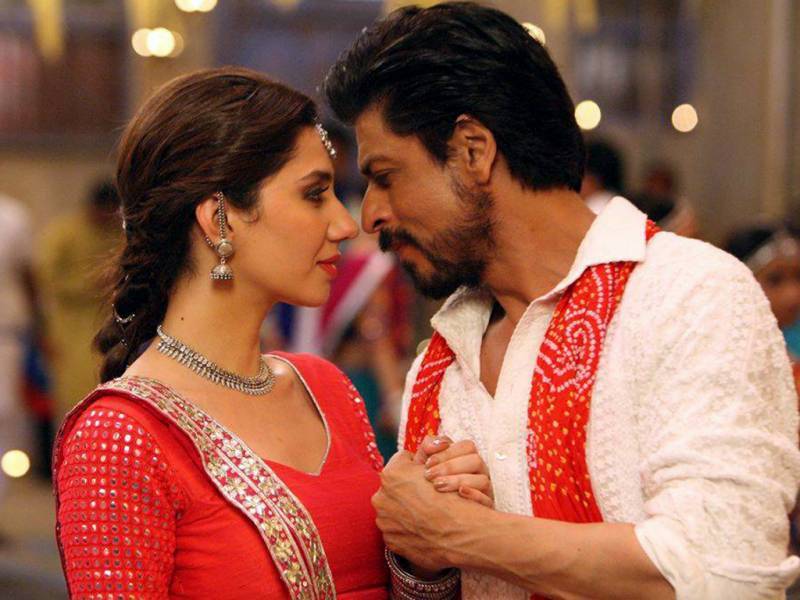 New Delhi (Web Desk): Renowned Bollywood actor King Khan is called with a new name after performing in “Raees” with Pakistani actress Mahira Khan, but he does not want his fans to call him “Raees”, the Indian media reported.

According to details, Raees of SRK with Pakistan actress Mahira Khan gained popularity around the globe but afterwards fans started to call SRK ‘Raess, but he does not like to be called with a name of the main character of “Raees” where the character was portrayed as a gangster in the film.

The Indian media reported that Khan attended a ceremony recently held in Mumbai, when he appeared on the stage fans started to call him ‘Raees’.

But Khan reacted over it and conveyed a message to fans and said, “Raees was a character of a gangster that I just performed in the movie so please Custom and fans should not take it serious…,” he added, “Raees was the character of a smuggler and I don’t think that it was a positive character.”